This is UAE and the Arab world’s first-ever space mission. 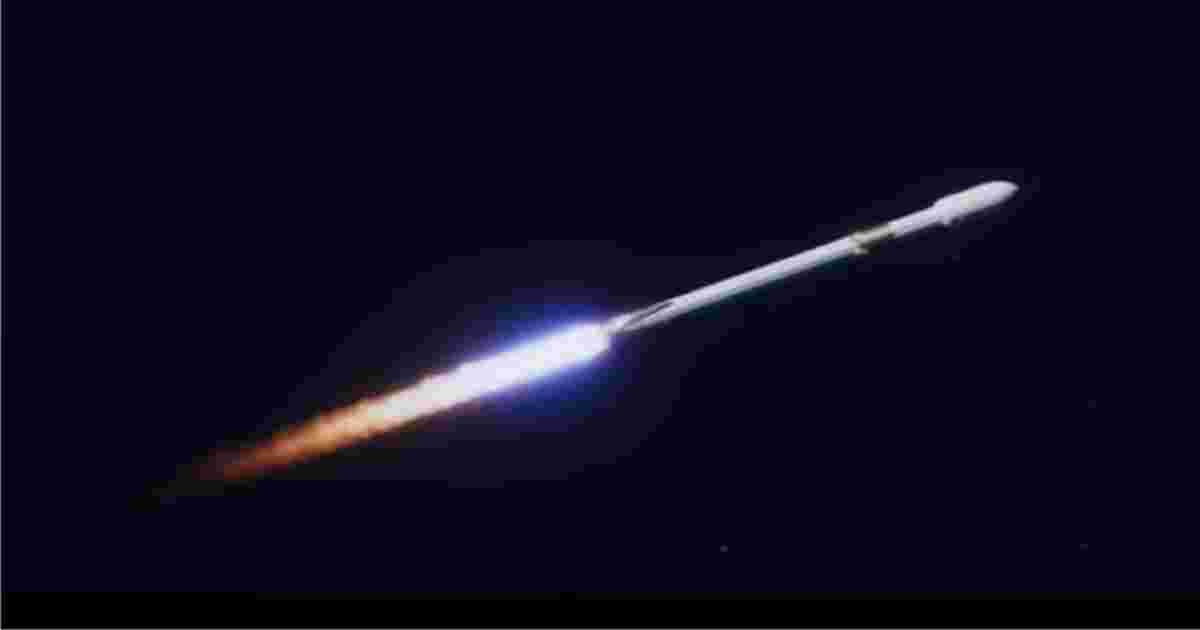 The UAE mission which had to be launched on Wednesday will now launch on its new backup date so that the SpaceX team can perform a pre-flight checklist for the space launch.

This is UAE and the Arab world’s first-ever space mission. Instead of Wednesday 30 Nov 2022, Thursday 1 Dec 2022 will be the new launch date of the spacecraft. The time will be 12.37 PM UAE time.

According to SpaceX, the rocket in Florida is now vertical on pad 40 ahead of the first private Japanese mission launch that will land on the lunar surface. “Rashid Rover” will be part of Japan-based ispace mission 1.

Director General Mohammed Bin Rashid Center (MBRSC) Mr. Saleem Al Marri said that” The Dubai control center and Florida are our team stations. The teams are already active and well-prepared. We have directed them about the upcoming launch of the mission. ”

After the launch of the mission, the spacecraft will be routed to the moon at low speed. Instead of direct reach on the moon. As per the European Space Agency (ESA), Mission1 will project out into deep planetary and then back again on the trajectory. In this way, the amount of fuel can be reduced which is needed to carry the spacecraft to the moon.

Rashid Rover will land on the moon five months after its launch in April 2023. Atlas crater will be the landing site of Rashid Rover. It is located on the southern edge of Mare Frigoris which lies in the lunar north.

Emirates Lunar mission is the most awaited moon mission. Because it will explore the novel discovery across the lunar site on the moon.

The European Space Agency (ESA) will be responsible for making sure the mode of communication between the spacecraft and its team on earth goes well. It should be regular and smooth throughout the completion of the mission.

Maham Siddiqui is a blogger based in Dubai. She updates news category at UAE Updates.

The visit of the UAE President to Pakistan has been postponed

Follow these steps if you want a job in UAE

Employees in the UAE demand a 10% increase in Salaries

What is “Entrepreneurship Leave for Self-Employment” in the UAE