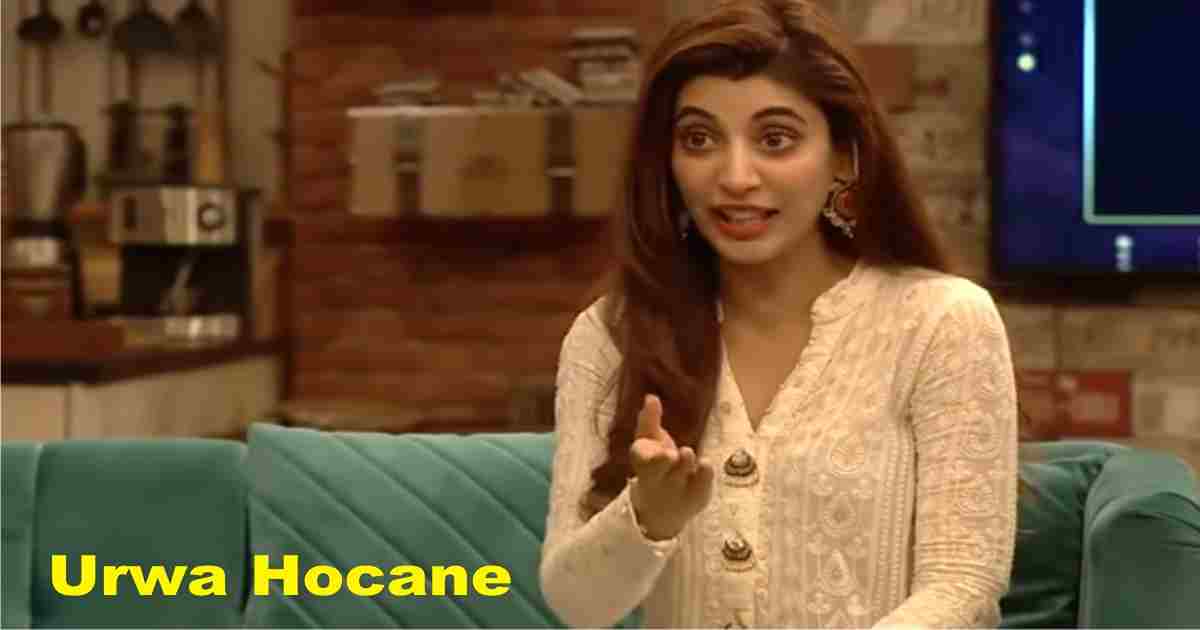 Film Touch Button has become a victim of controversies even before its release. The well-known actress Sonya Hussyn has sent a notice of 5 million damages to the film producer Urwa Hocane.

According to the details, Urwa Hocane, a well-known actress of Pakistan showbiz industry, has entered the field of film production with her new film “Touch Button”, which will be released on November 11, 2022.

According to a social media page, Sonya Hocane has sent a notice of Rs 50 lakh to film producer Urwa Hussyn for breach of contract.

According to Sonia Hussain, there was an agreement between Urwa Hussain and her that the payment would be paid as soon as the shooting was over, but it did not happen. More than two years have passed since the shooting ended, but the payment has not yet been paid.

Sonia Hussain has taken a stand in the court notice that she was repeatedly reminded for the payment but Urwa Hussain did not even give any proper answer. This year she sent only a check of 5 lakhs which Sonia Hussain returned to her. So now she was forced to take the legal route.

The notice said that due to Urwa Hussain’s behaviour, she suffered distress, became emotionally vulnerable and was embarrassed to ask for her own money. So now the producer should pay her Rs 50 lakh as damages.

According to this notice, Urwa Hussain must respond to Sonia Hussain’s legal notice in the next 14 days, otherwise a case for damages will be filed against her in the court.