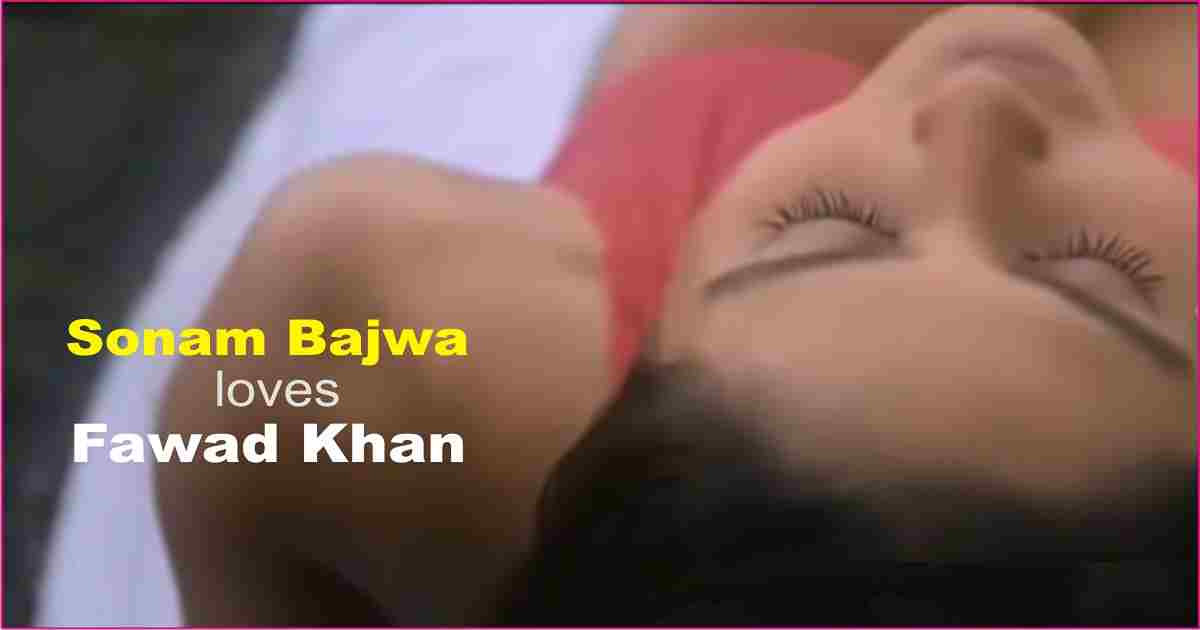 Indian actress Sonampreet Bajwa expressed her feelings about Pakistani model and star Fawad Afzal Khan saying that if Fawad was not married, she would like to go on a date with him.

According to the details, Sonampreet Bajwa recently expressed her love for Fawad Khan in a conversation with radio portal Connect FM Canada.

In response to this question, Sonam Bajwa said that this was a mystery that I coudn’t tell, but I would only say that those with whom I wanted to have a regular relationship, not an affair, was already married.

Sonam Bajwa disclosed more saying that the person she wanted to date was Pakistani actor and model Fawad Khan, so if he was not married, I would have wanted to go on a date with him.

It should be noted that Sonampreet Bajwa is a famous Indian model and actress who started her career in 2013 with the Punjabi film ‘Best of Luck’ and since then she has appeared in many hit Punjabi films.