UAE Residents enjoy the first rain of the winter 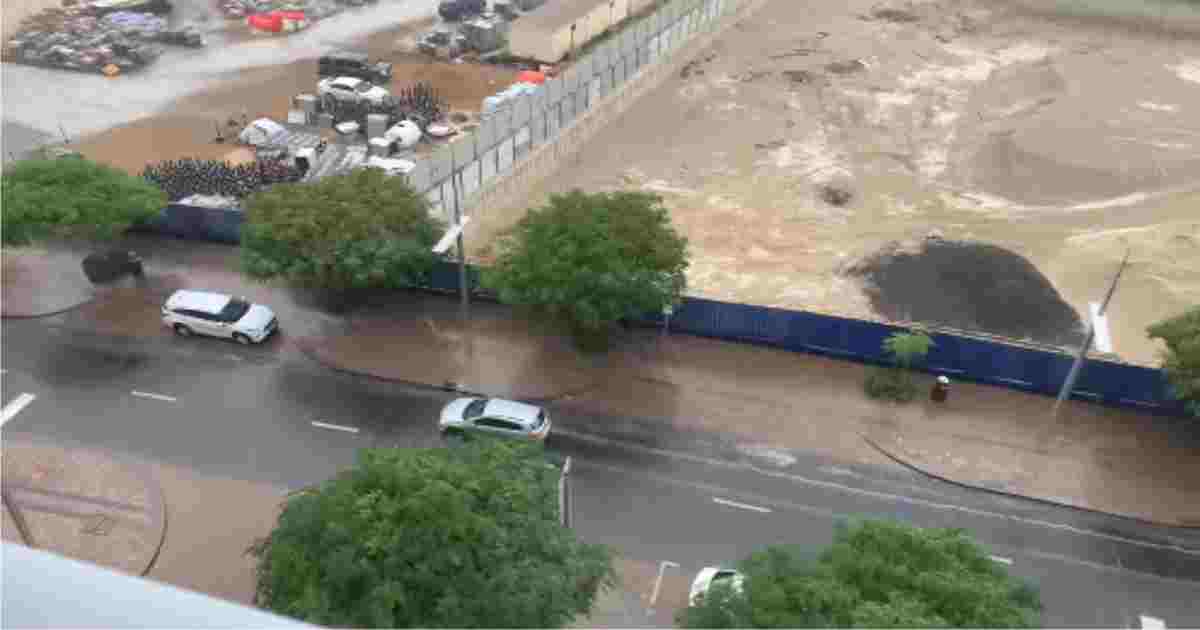 After a long summer season, residents of the UAE finally witnessed the first rainfall of the winter season. People came out on the streets to enjoy the beautiful weather and many residents shared videos of heavy rainfall on their social media.

As per the reports, heavy rain occurred across Dubai, Sharjah, Ajman, and Umm Al Quwain. People could be seen wiping off their mobile phones and some walking with an umbrella to avoid the rain.

The Meteorology department has recorded light to heavy rain across Dubai and Sharjah International Airport and heavy rain in different areas of Dubai whereas Ajman and Umm Al Quwain received moderate rainfall.

The National Center of Meteorology already issued an alert on Tuesday afternoon for Ajman and Dubai that heavy rainfall events could be expected and residents were advised to not go towards the floods and landslide areas.

Several videos and pictures are circulating on social media shared by the residents which show the people are wet and the roads are flooded too. Dubai and Abu Dhabi authorities have issued an advisory for drivers to drive slowly and safely to avoid major accidents.

“Ensure public safety in rainy weather.  Drive carefully and do not exceed the speed limit. Adhere to traffic lights at all times and don’t accelerate recklessly when the light turns green to safeguard vehicle stability.”

As November is the start of rainy weather in UAE, His Highness UAE President Sheikh Mohamed Bin Zayed Al Nahyan has already advised all the mosques in the country to offer rain prayers on 11 November.

Today, after a long gap the residents enjoyed the weather to the fullest. Residents are hoping to see more winter rain in the coming days.

Maham Siddiqui is a blogger based in Dubai. She updates news category at UAE Updates.