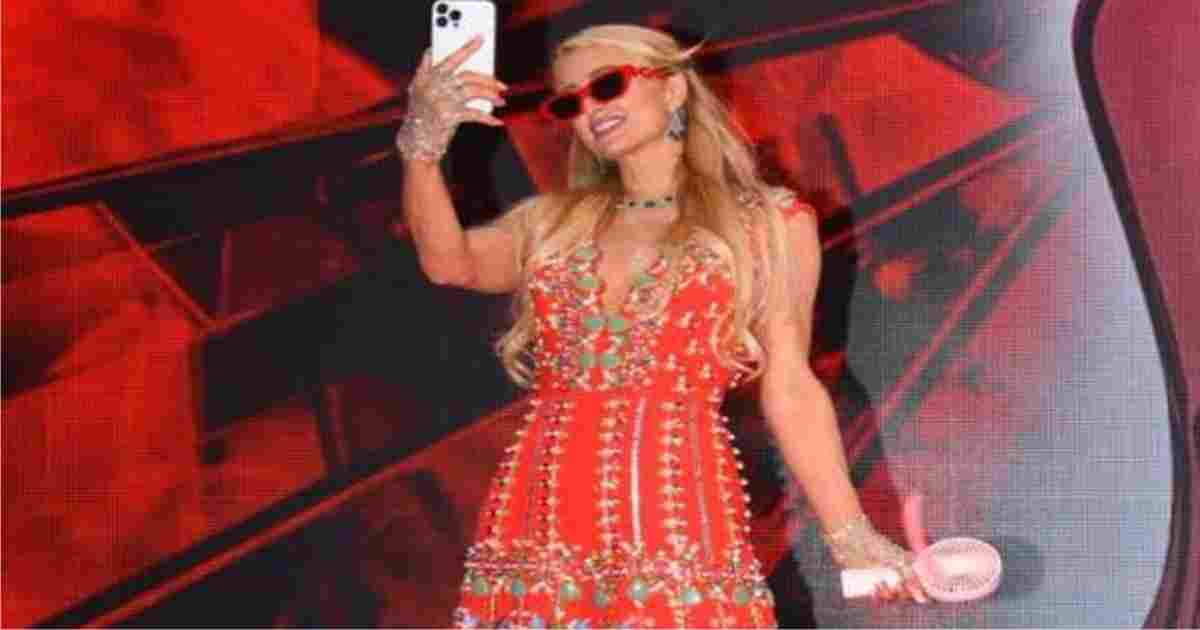 American showbiz personality Paris Hilton is in Mumbai, India these days to launch her new perfume. She will stay in India for two days. In the introduction ceremony she wore a red desi dress.

Fans were stunned to see Paris Hilton in oriental dress, her pictures became the media’s adornment, which is also going viral on social media.

It should be noted that Paris Hilton has come to India for the fourth time, she first visited India in 2011.