At some point in your life you must have said or heard someone saying 'Nawa Aya ay Sohnia'. 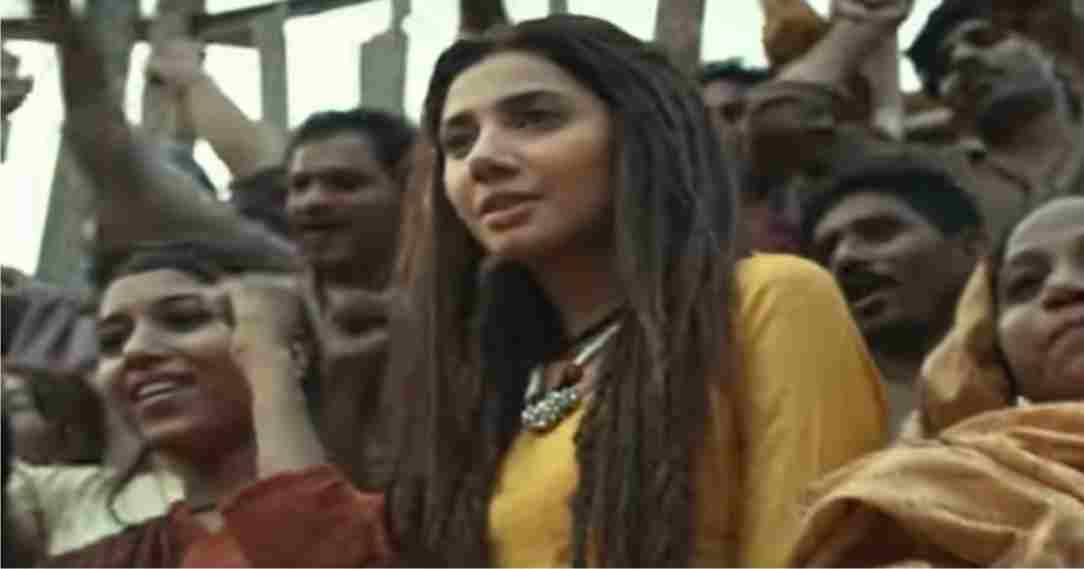 Sultan Rahi’s film ‘Maula Jatt’ is one of the biggest films in Pakistan film industry. Whether you have seen it or not, the characters and dialogues of that film are still etched in some corner of your mind even after 40 years.

At some point in your life you must have said or heard someone saying ‘Nawa Aya ay Sohnia’.

Films that leave such a mark on the minds of the audience become a box office hit. So to think of remaking such a film with new actors is either brave or sheer folly.

I had an opportunity to watch the recently released Pakistani film ‘The Legend of Maula Jatt’. And after watching it I I realized that this film does not fall into the category of stupidity at all.

The Story of ‘The Legend of Maula Jatt’

In terms of the story, no major changes have been made to Maula Jatt. This film is still a story of rivalry between Jatts and Nats. It is the story of Maula Jatt’s fight against oppression and injustice.

However, the way of telling the story in this two-and-a-half-hour film is new and old. Right from the start it has a glimpse of some of the modern Hollywood classics.

Sometimes in Maula Jatt we see a ‘Batman’ who lost his parents in childhood, sometimes we suspect that he is a ‘Gladiator’, but despite all this, the beauty of the characters created by Nasir Adeeb is that he Does not lose its individuality in any part of the film.

There is so much life in the dialogues penned by Nasir Adeeb that they make the blood boil.

Therefore, this film is the story of Maula Jatt and Noori Natt from the beginning to the end. Whose pair is no less than the famous pair of heroes and villains in the world and director Bilal Lashari knows this very well. So he has not been stingy with these characters at all and has shown their likes and dislikes, strengths and weaknesses with great patience.

This is the reason why in the first half an hour, Maula Jatt barely has one or two dialogues while Noori Natt has the unique terror of his name.

Even before the intermission of the film, these two characters do not meet and hence the audience’s interest is maintained till the end as they eagerly wait for their confrontation.

Seconday Characters in ‘The Legend of Maula Jatt’

Well, usually in such action films secondary characters are not given much importance, but in the screenplay of ‘The Legend of Maula Jatt’, the story of each character has been taken to its logical conclusion. Due to which the film has no flaw of superficiality at all.

Flawed Punjabi Accent in ‘The Legend of Maula Jutt’

The most visible flaw that is hard to ignore is the film’s mixed Punjabi accent. The land of Punjab is famous for its folk tales and Sultan Rahi was also considered a folk hero of Punjab since the success of his movie Maula Jatt.

In such a case, it was very important to take care of the Punjabi language accent, pronunciation and rhythm while telling the story of Maula Jatt in a modern way.

Bilal Lashari’s Maula Jatt is in Punjabi language, but one has to take a long breath to smell the scent of the land of Punjab.

Fawad Khan himself admitted in an interview that he was not used to speaking Punjabi at all before playing the role of Maula Jatt.

Hamza Ali Abbasi in ‘The Legend of Maula Jatt’

The beauty with which Hamza Ali Abbasi played the role of Noori Nat demands appreciation. He has done full justice to every trait of his character and every ups and downs of his dialogues and perhaps in times to come his performance will be remembered like Mustafa Qureshi’s.