Controversial film Joyland released in some parts of Pakistan

Punjab government has stopped the screening of the film across the province. 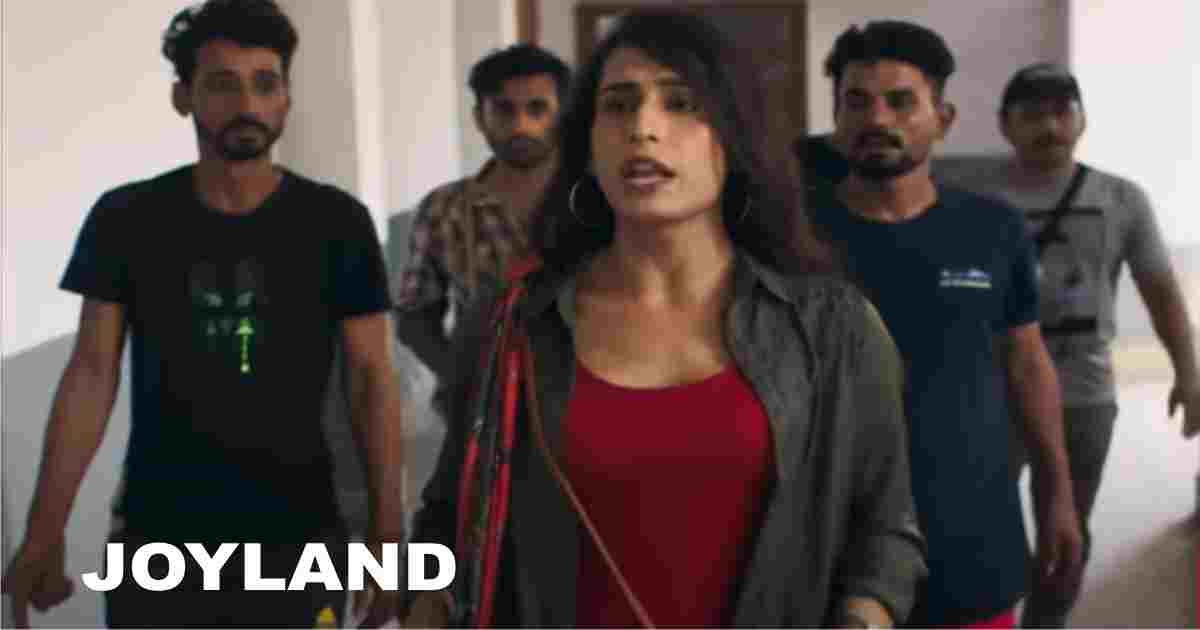 Controversial film Joyland has been released in some parts of Pakistan while the Punjab government has stopped the screening of the film across the province.

According to the notification issued by the Punjab Information Department, the screening of the film ‘Joyland’ has been banned in view of the continuous complaints from various quarters. This ban will continue in Punjab until further notice.

The Censor Board had allowed the film Joyland to be screened across the country after deleting some objectionable parts of one to two minutes. However, Punjab government received complaints and banned the movie until further notice.

The story of the said film Joyland revolves around a young man and a transgender who fall in love while working in a dance club.

Joyland is produced by Sarmad Khost and Apoorva Charan. It has created some discussions many people don’t like to be discussed openly.