Gippy Grewal reveals to be a scavenger once 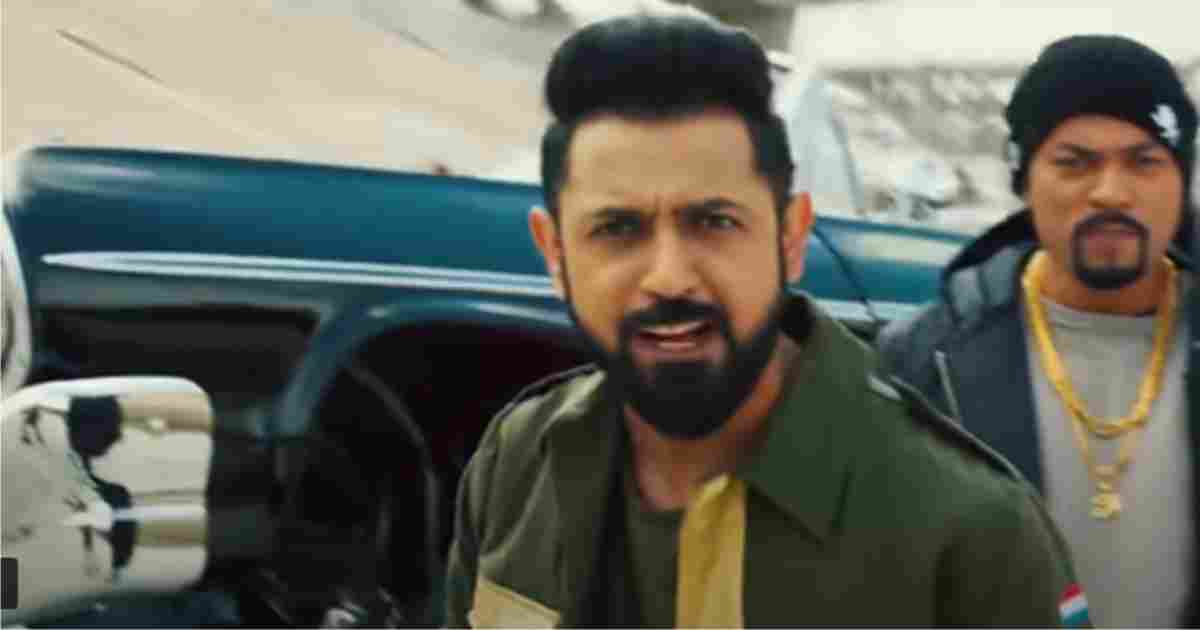 Indian singer and actor Gippy Grewal says that he used to be a dust collector before entering showbiz industry.

According to the details, Gippy Grewal has spoken candidly about the bitter days of his life. During his recent interview, he said that before starting his career in the year 2002, he used to work in Canada along with his wife Ranvit Kaur.

Gippy Grewal said he mopped, swept and even cleaned toilets to earn extra money. Regarding his work, the Indian actor said that apparently it was not considered a very good job, but our bad luck taught us those things.

Gippy also said that he and his wife were very happy even earning money from those works.