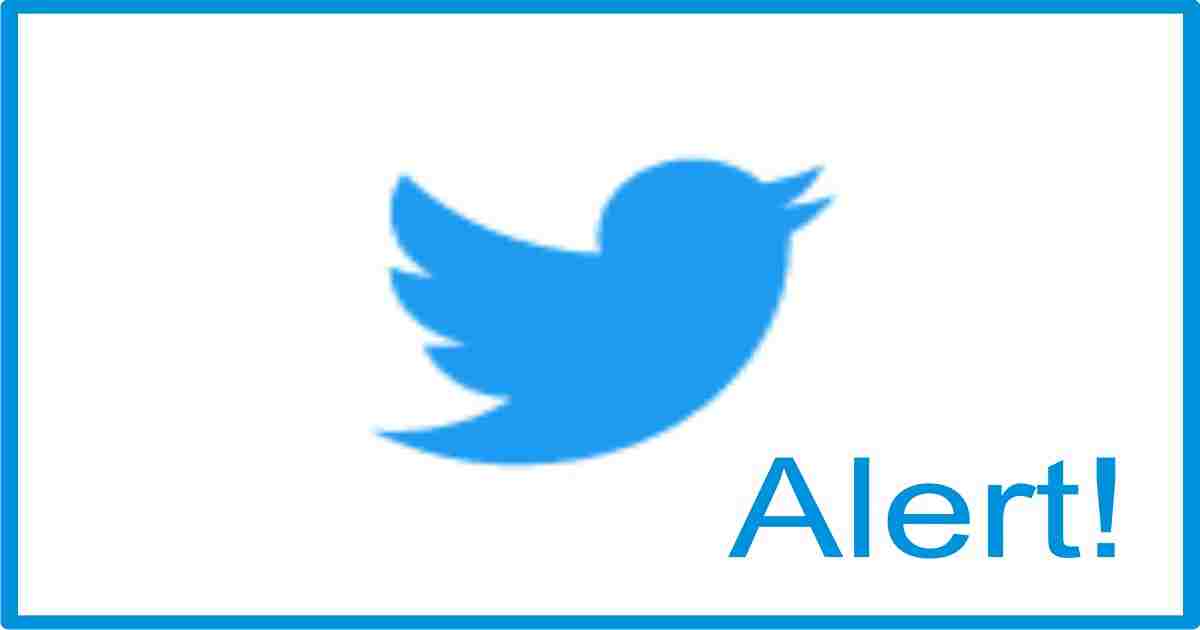 Twitter has devised plans to let go of a quarter of its workforce which is the part of first round of layoffs since billionaire Elon Musk acquired twitter last week.

The big news of layoffs reported by the Washington Post on Monday. The newspaper cited a representative who is familiar with the whole matter.

According to the revealed story, Alex Spiro who is the celebrity lawyer and been legal representative of Elon Musk is leading the matters connected to the job cuts.

According to a regulatory filing, Twitter had over 7,000 employees at the end of 2021 and a quarter of the headcount are nearly more than 2,000 employees.

The story first revealed by New York Times but Elon Musk denied the report about laying off Twitter employees to avoid stock grants due on the day.

Users should expect big changes in Twitter soon. Elon Musk has its own policy for how to run the world’s famous social media platform.