Ekta Kapoor is polluting the minds of the youth, SC 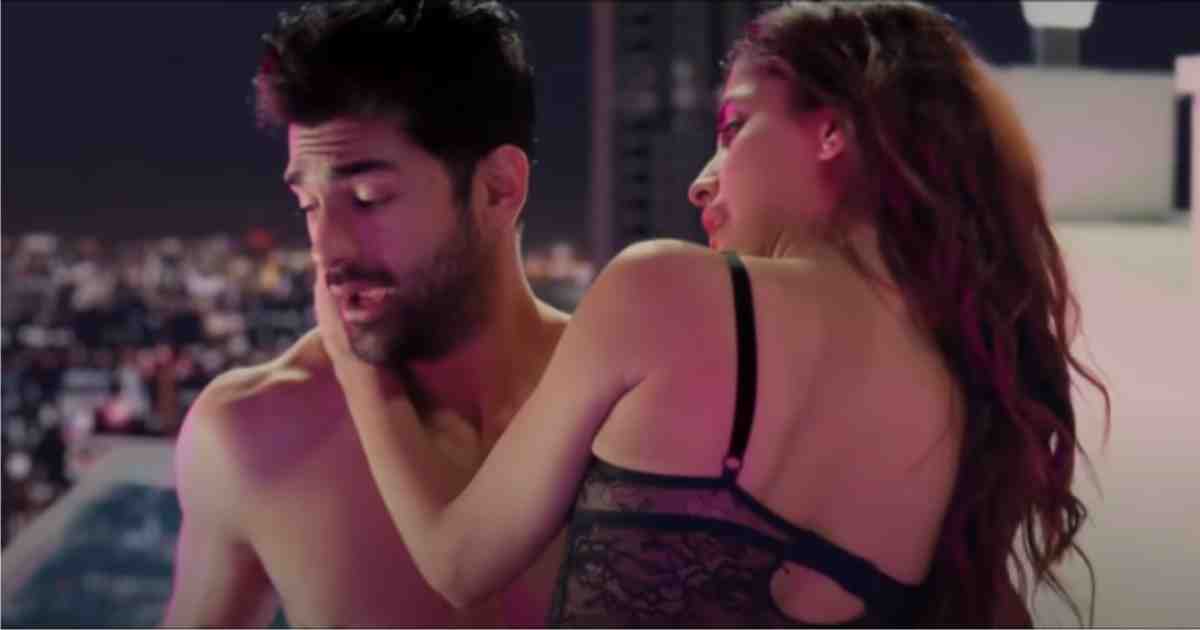 The Indian Supreme Court has severely criticized the web series of the well-known Bollywood producer and actress Ekta Kapoor, saying that she is polluting the minds of the youth of the country with her inappropriate content.

It should be noted that Bollywood’s famous producer and actress Ekta Kapoor and her production company have been in the headlines many times on controversial issues.

The court while pronouncing the verdict said that Ekta was trying to pollute the minds of the youth of the country with her web series.

On the other hand, senior lawyer Mokul Rohatgi, defending, said that the web series had been released under green corruption and we were given freedom of choice in the country.

The Supreme Court further said that:

‘just because you can higher a better lawyer, the court wass not for the powerful people in the country, the court was for the oppressed people who couldn’t raise their voice for their rights’.

The court further said that “if the richest people of the country who have all the comforts of the world and think that they are not getting justice, then just think what will be the condition of a common man in the country”.

Ekta Kapoor’s web series has a total of 2 seasons while the first season has 6 episodes and the second season has 5 episodes.