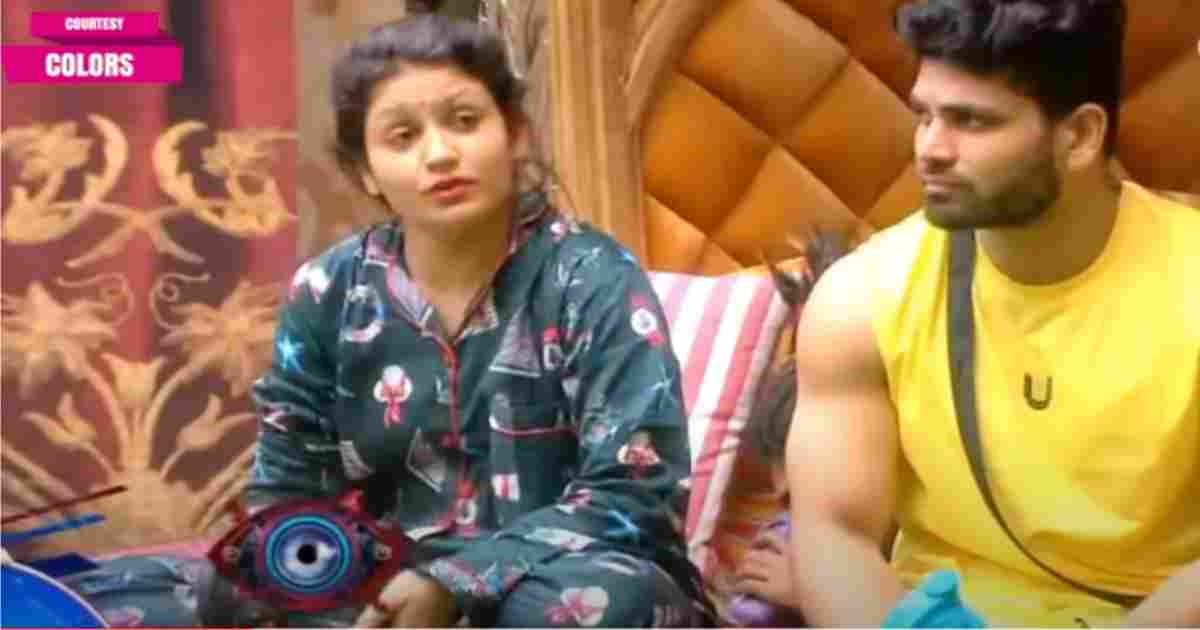 According to Indian media, Salman Khan is resting due to dengue fever and his condition is improving day by day. In this regard, the Salman’s manager has said that Salman Khan is recovering fast and will resume shooting after Diwali.

Karan Johar will now host Bigg Boss 16 in place of Salman Khan. It may be remembered that for the last two weeks, Salman Khan was busy shooting for his upcoming film ‘Kisi Ka Bhai, Kisi Ki Jaan’, but now its shooting has also been postponed.

After recovering, Salman Khan will be seen again in the shooting of the film and the reality game show Bigg Boss 16.

Abhishek Bachchan responded to a journalist on Twitter and said, ‘Do people still read newspapers?’, to which a user wrote, ‘Intelligent people read, unemployed people like you don’t.’

Abhishek could not remain silent on this, he thanked the man first. Then trolled him. The actor wrote that:

‘Well, intelligence and employment are not related. Take your example. I am sure you are employed. I also believe that (according to the tweet) you are not intelligent.’

Indian actress Jacqueline Fernandez has been accused of tampering with evidence and trying to flee the country in a Rs 200 crore money laundering case.

India’s Enforcement Directorate (ED) has submitted its response to Jacqueline’s bail plea in the court.